Odion Ighalo’s loan to Manchester United will be extended until January. According to Fabrizio Romano,total agreement has been reached with Shanghai Shenhua. The player pushed to stay at Old Trafford and the Chinese club  accepted United’s conditions to extend his loan.

The 30-year-old’s original four-month loan deal expired on Sunday but United have been working on a resolution to keep Ighalo at Old Trafford over the past couple of weeks.

The initial loan deal would have covered the end of United’s season, but with the campaign placed on hold since mid-March due to the coronavirus pandemic, there are still nine Premier League games remaining with Ole Gunnar Solskjaer’s side also still in the FA Cup and Europa League.

Ighalo’s parent club were keen to have the Nigerian striker back, with the Chinese Super League looking to start their season at the end of June or the start of July. 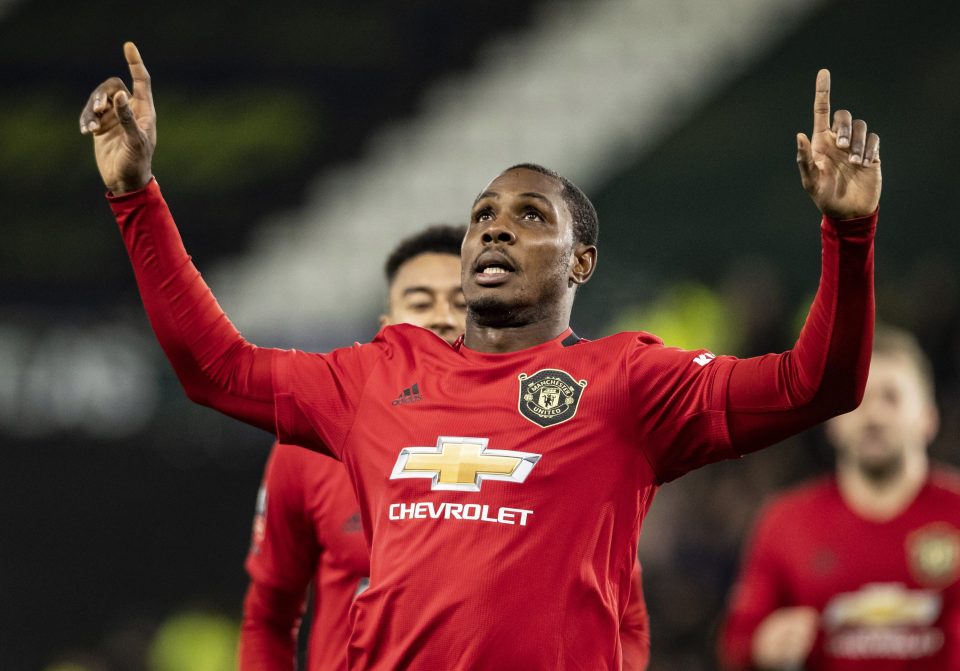 Originally Shanghai Shenhua were only willing to allow Ighalo to stay at Old Trafford if he was signed on a permanent deal, but that was something that held little attraction to United.

Instead, they continued to pursue an extended loan deal and Shanghai Shenhua’s stance eased this past week, with boyhood United fan Ighalo making it clear how desperate he was to stay at the club and finish this season, at least.

While United were keen to keep Ighalo in the short-term, they were relaxed about the possibility of him returning to China, with the return to fitness of Marcus Rashford strengthening Solskjaer’s squad.

Ighalo has scored four goals in his eight appearances so far and has confounded the critics who questioned the merits of signing a 30-year-old striker who’d spent the last three years playing in China.